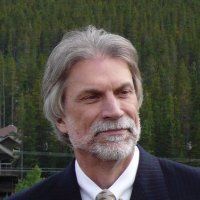 I made the mistake of googling an old friend that I miss. Jack was one of the coolest friends that I ever had. I met him in elementary school. He moved away half way through high school and I never saw him again.

He was very smart. He had a first edition set of the Narnia books that he let me read. He was a good guy to talk to.