Willie is in the Hospital

Willie is our oldest cat. He came to visit us 17 years ago. Willie has been suffering from diabetes and I have to give him insulin. He crashed over the weekend and nearly died. He had zero blood sugar and was in dire circumstances. Erica gave him some honey and he woke up be he was a very sick kitten, so we took him to the vet.

This morning his blood sugar was way up and he was standing up and yelling about the accommodations. His blood work is much improved. The force feeding was working.

It looks like he had a kidney infection and stopped eating. I did not realize this, so the normal dose of insulin crashed him, shutting down his kidneys.

He is an old cat and the diabetes can deteriorate his organs. He is still not well, but he is no longer in danger of dying right now. I hope we can get him to the point where his kidneys are working better and he eats on his own so we can bring him home.

Since this incident is costing us $3,000 to $5,000, Willie may soon be our most expensive cat. It seems silly to waste the money on a sick cat who would only have a few years more even if he was healthy, but if you’ve owned a cat, you know why I did it. I don’t spend money on travel, new cars, fine clothes or luxuries. My money goes to books (cheap), Harmonicas (cheap), and bees (not cheap, but they turn a profit). Allow me to spend money so that a good friend will feel a little better as his life winds down. 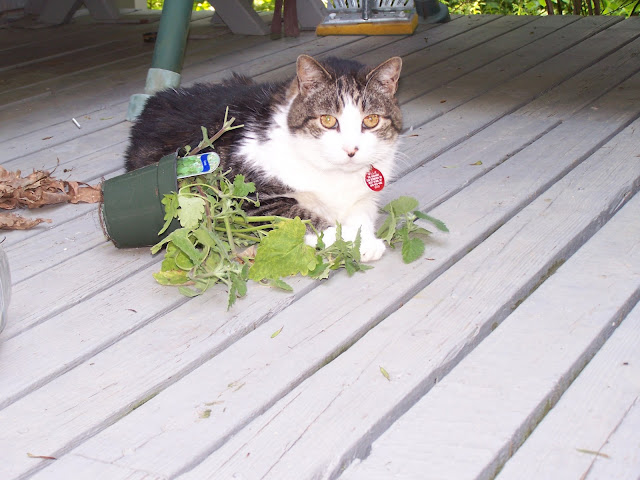