Over the weekend someone reported a bug in one of the WordPress plugins that I wrote. The latest source plus many of my programming tools are on my work machine, but not my home PC. I fretted about it all weekend. It took only a few minutes to find and fix the bug, and I feel better now. It was a very obscure bug and required an odd set of actions for it to appear, but I want to eventually make money writing plugins and I don’t want any negative ratings on my current efforts.

Another bug appeared in bbPress, the forum software from the people who made WordPress. This is nastier than the bug in my code, and I eventually had to make a workaround for it because I could not discover the cause of the problem. I fixed this with a change to the htaccess file, which is hardly a fix. I will report the issue to the bbPress forums. bbPress is in its infancy and still needs lots of work before it is as bullet proof as WordPress.

At least my stuff I do for the County is working without crashing. I released a new version Friday and it went into production over the weekend and I have had no reports of problems. You can see it at the Westchester County Contracts Search page. This is a very small window on the Contract Management system that I wrote. It was  made for public access to the data. 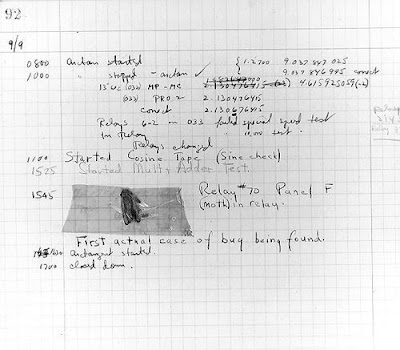